Spring 2021 we arranged Eskilstuna city Championship in both blitz and rapid at Lichess.

In 2021 Team Sweden and Team Finland had a online match on rapid Chess at Lichess where I played for Sweden and Sweden won. Later in 2021 a blitz divisions series with 9 nationsteams was created called "The Battle of the Baltic Sea" where I became playing Team Captain for Team Sweden.

The Södermanland district also created the Sodermanland SF team at Lichess where the team play in an international series so the district members could play team matches without having to play for Eskilstuna SK. Both Eskilstuna SK and Sodermanlands SF has played in team match events that does not invole series.

Eskilstuna has one of Swedens oldest blitz tournaments, "Trettondagsblixten," which was canceled. Instead, team Sodermanland arranged a District Championship in online blitz chess on that date.

The interest in the Swedish series was greater in the beginning. People dropped out as time went on, many even play ordinary blitz on the same site exactly at the same time as Swedish the series was played. One reason was that the blitz series from the beginning had 3 minutes without bonus seconds, which is not blitz according to FIDE, FIDEs rules says more than 3 minutes per player and game but less than 10 minutes per player and game. If a bonus is used, the totalt time is start time + bonus time 60 times.

The time control brought about and encouraged unsportsmanlike behavior such as winning on time Queen down for nothing or Rook down and + mate in a few moves, I lost both examples on time on several occasions. I have also heard that several players lost time in the dead drawn endgames with only one Rook left for each player.

Also several players do not like the "Berserk" function that exist only at Lichess. They say that they get stressed out and play worse because the opponent took it and more or less insults the opponent with "You are so bad player that I win using half the time". Personally, I never use it but I do not mind more time, I have won and got a draws against opponents I would have lost against if they had more time.

The general rule in online Chess are that the shorter time control the more unsportsmanship behavior.

Is a whole, I find online Chess very developing, I have become a better player thanks to it and I have met lots of former Sweden champions and also an elite GM from Wasa who has over 2700 in regular Elo rating. I have become team Eskilstunas best scorer several times in both blitz chess and rapid chess and also team Södermanland districts best scorer in some different events. I have also played in elite divisions in several events.

Some of my results in individual events 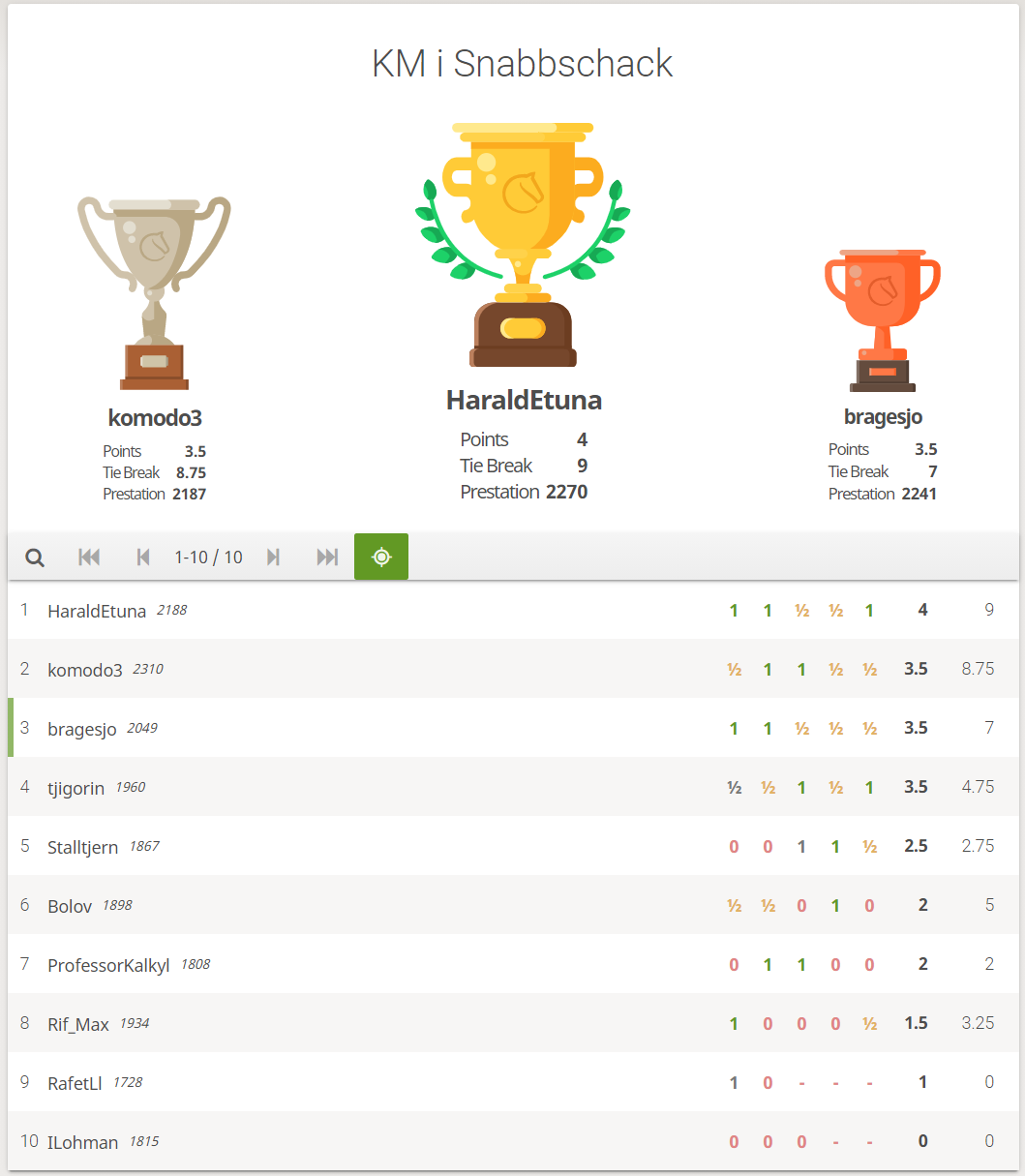 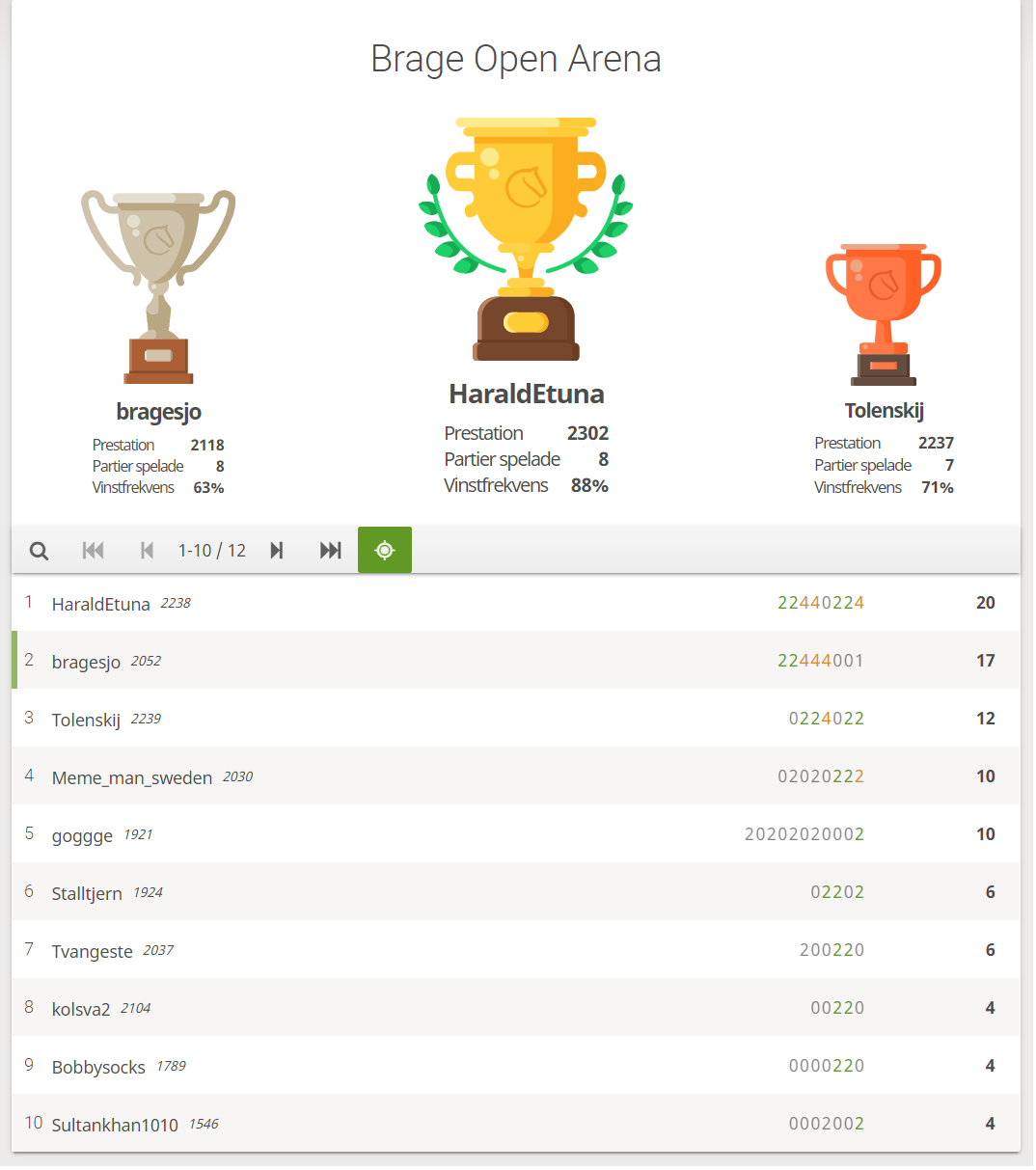 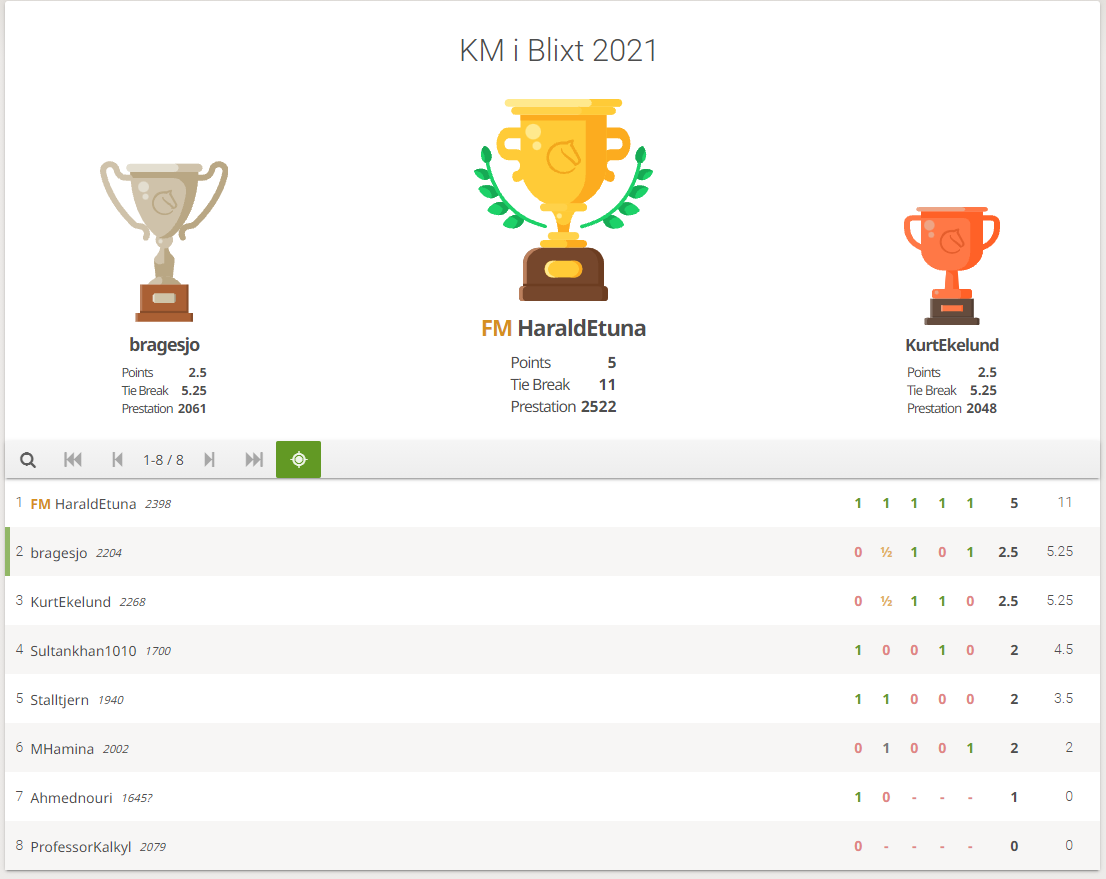 Some of my results in team events